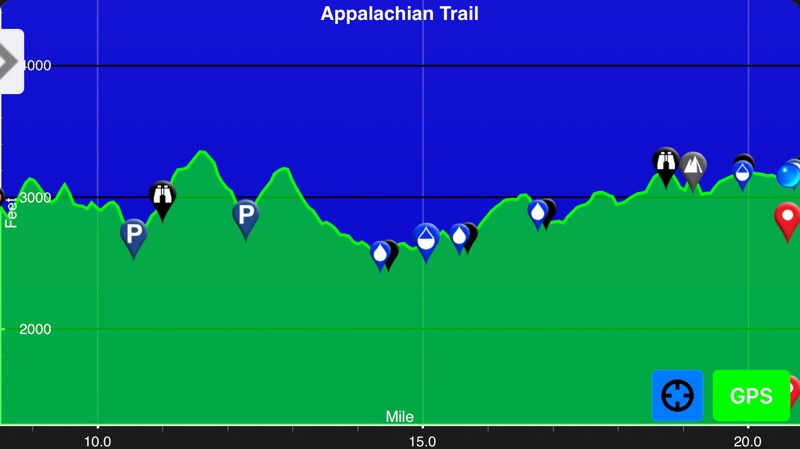 The camp was completely full.  It looked like a KOA campground. There were children running around and playing. They were on spring break – one mother had her two-year-old there. I know that because they tented beside me and the two-year-old woke up screaming at 3 AM. I went to bed early and slept 11 hours. Woke up at seven and was on the trail by eight. 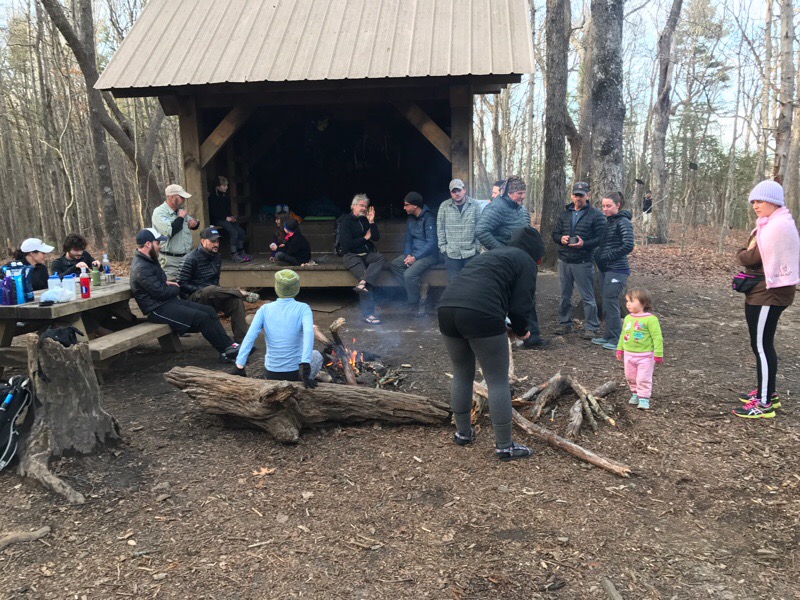 I won’t lie – this is hard. The Appalachian Trail does not believe in smooth services or a flat terrain. You are either going up or you’re going down.

For most of the morning I did not pass anyone there was no one on the trail. No one left as early as I did.  Around 10am I passed a couple that was incredibly nice from Michigan. They are Linda and Mark.

But one thing that stood out this morning…as I was walking down the trail to a gap there was this man sitting there and I said, “hi what are you doing?” He said, “waiting for you” and then he held up my e-cigarette that I had left at camp that morning. The ATC ridge runner brought it to him and he waited for me! People are so nice.

Linda and Mark are keeping up with me. They arrived at the shelter and we all had lunch. Decided we would camp together tonight. They wanted to get to around mile 20 and so did I. I hike faster than them, but I sit down to do this blog and stuff and they catch up. It’s working out nicely.

At Gooch Gap there was trail magic! People set up tables and hand out food. While I was there they were giving out apples and cheese. So nice! They were cooking food later, but I did not want to wait around so headed out.

The next 3 miles I will tell you where hard. Straight up and really straight down. I stopped to get water. I have a mile before Woody gap. 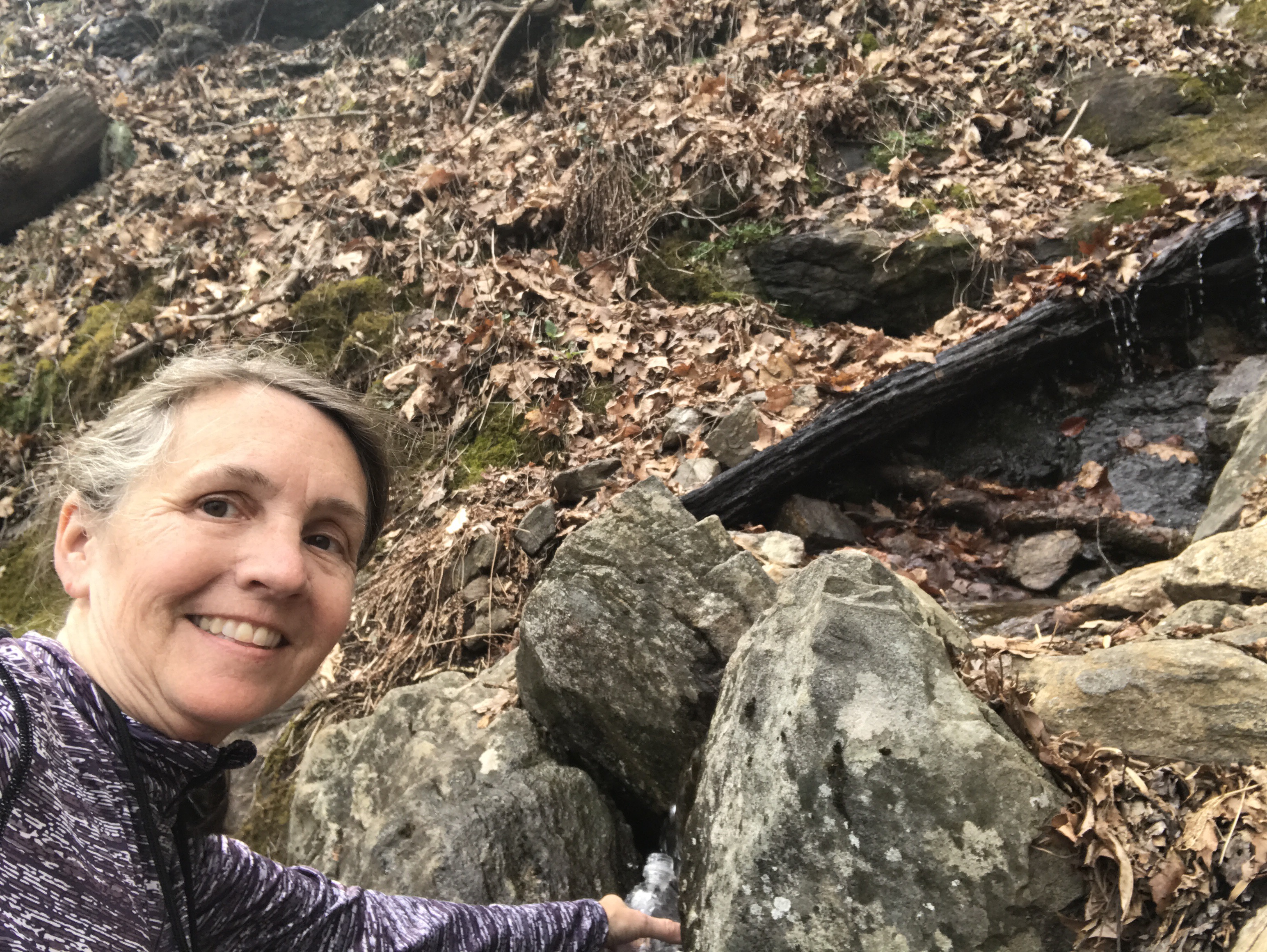 When I finally hit Woody Gap I was so happy! What made me even more happy was trail magic was set up in the parking lot. Organic farmers were giving out beef and lentil soup. Best soup I’ve ever had! 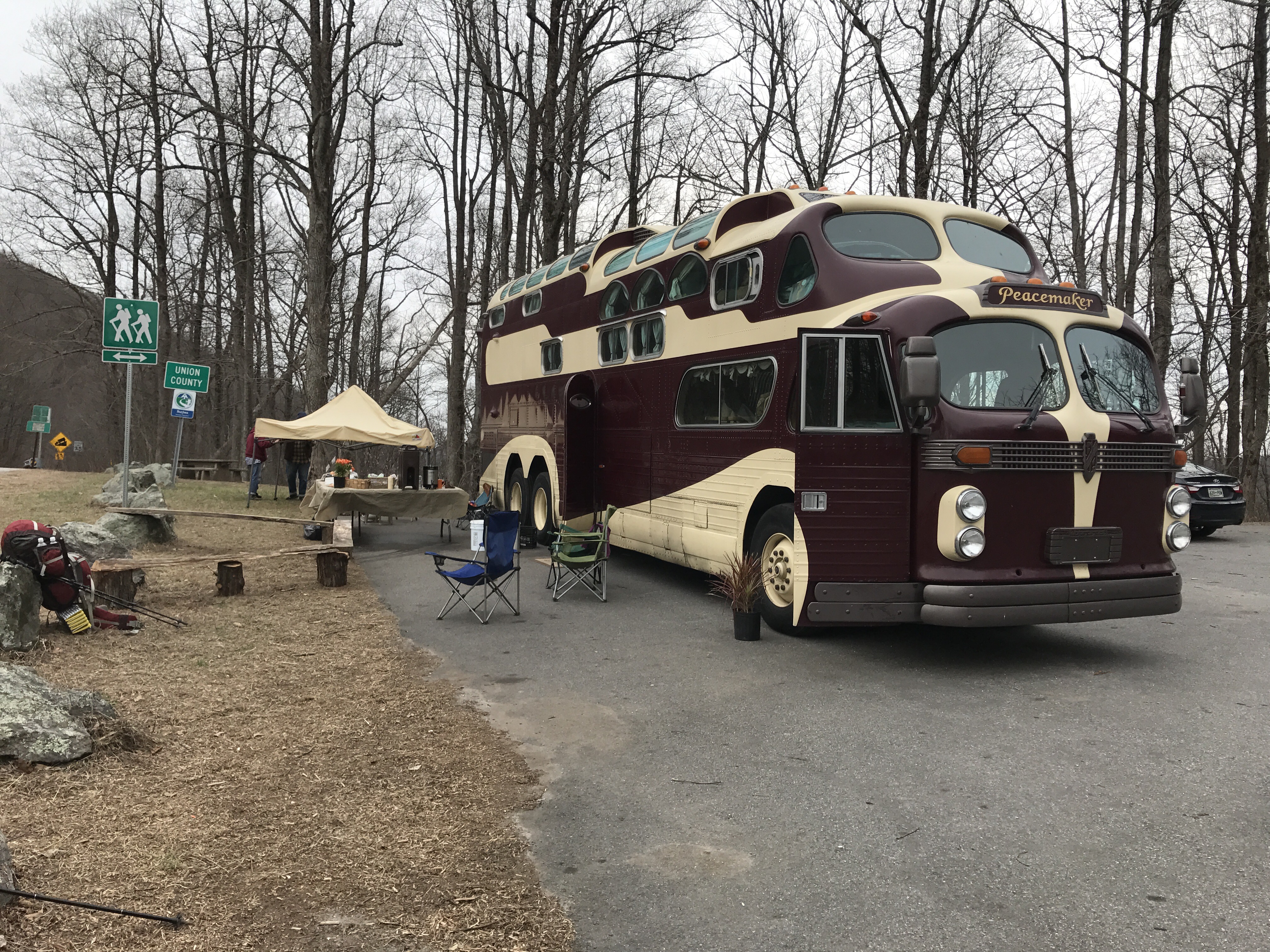 I set up my tent and waited for Linda and Mark to get in. While I waited I visited with some section hikers. They were so funny. While I waited a hiker that I had seen before named Justin came through when he walked off the trail into the camping area. He was so mad at the trail, we were all laughing at him. He was cussing up a streak. 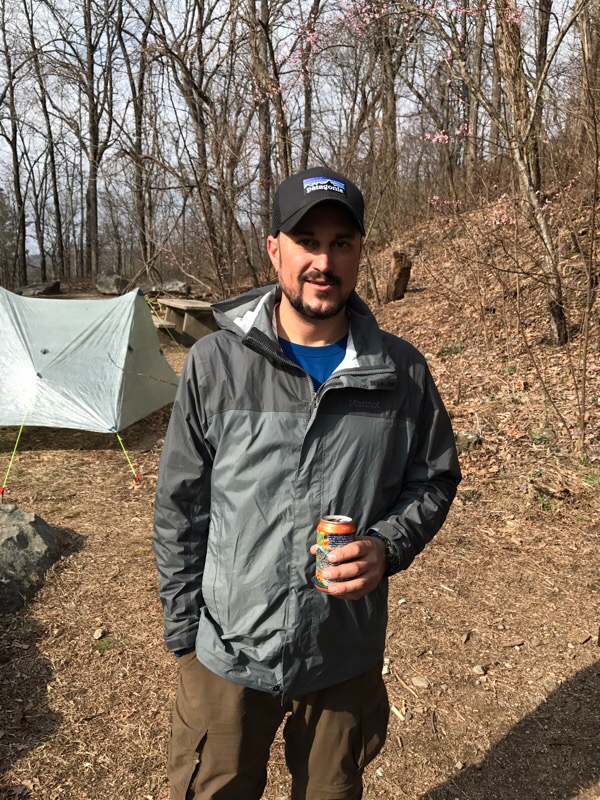 The day hikers I was talking to offered him a beer and I thought he would cry with joy! His new treasure trail name is the Brewmaster. He kept asking me how I got here before him. The day hikers were laughing at him saying I was kicking his butt.

It’s a quarter till seven and I’m in my tent ready to read some before I go to sleep.

I need a pillow!