“Life is like a box of chocolates, you never know what you’re gonna get.” –Forrest Gump 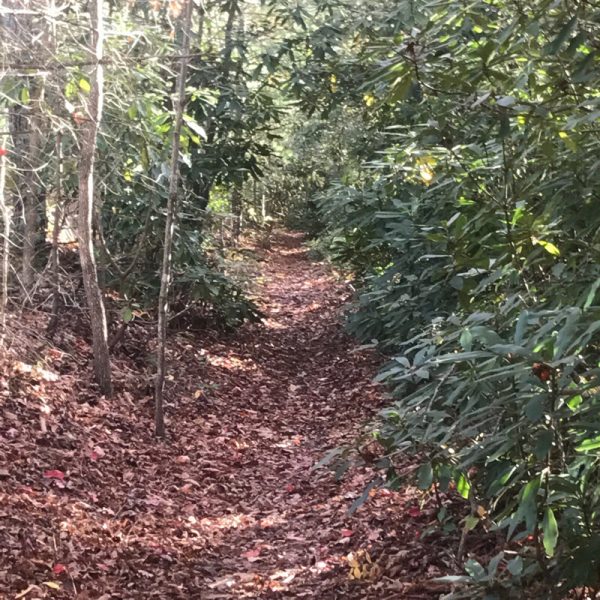 Hugh dropped me off at the trail and I started cruising. And I do mean cruising! What a fantastic day. The sun was out, the hills were rolling and I was on cruise control.

I was mowing down the trail. Long strides, a smile on my face, the sun on my back. By noon I had done 11 miles without even breathing hard.

Then my phone dinged with a message from Hugh. I looked down and read that the RV had broken down and he was trying to get it fixed at the Ford dealership. 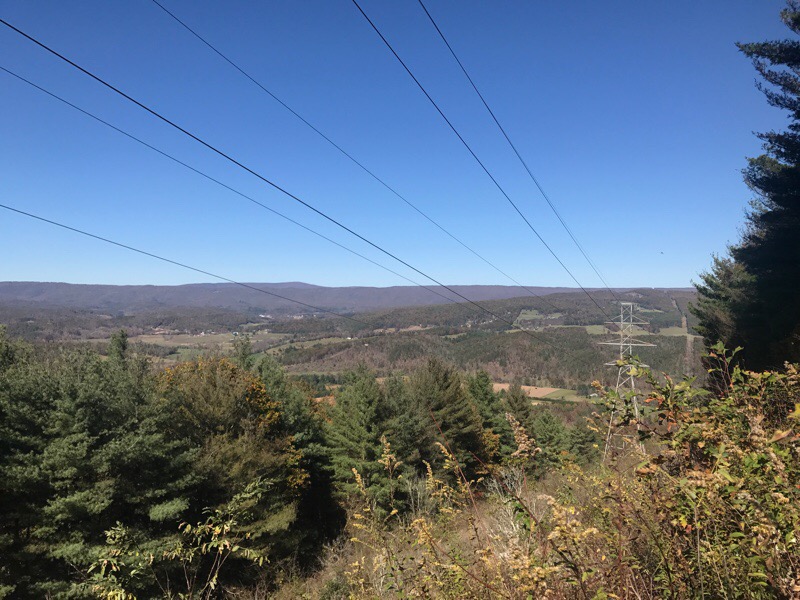 I walked on waiting to hear what was going on. First he had to find a tow to get the RV to the Ford dealership. Knowing that whatever was wrong would not be fixed quick enough to pick me up – he then went and rented a car. 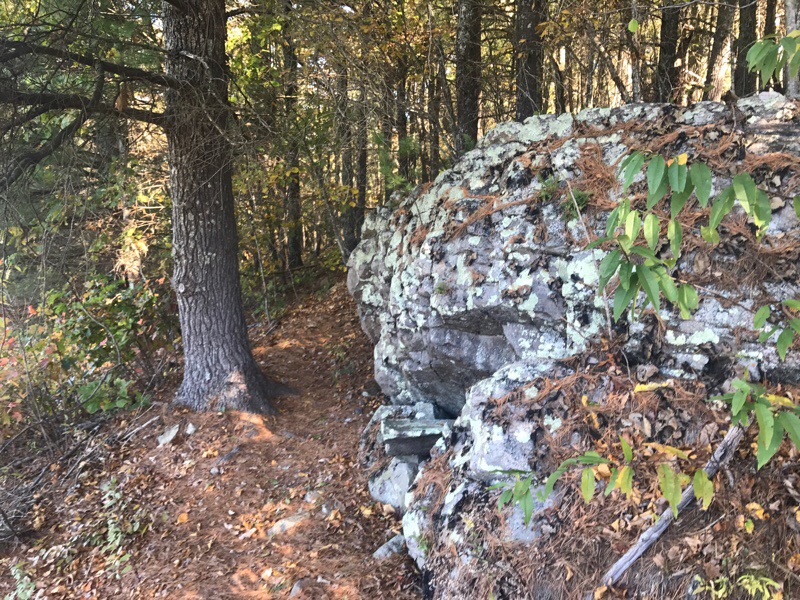 I of course walked and worried. 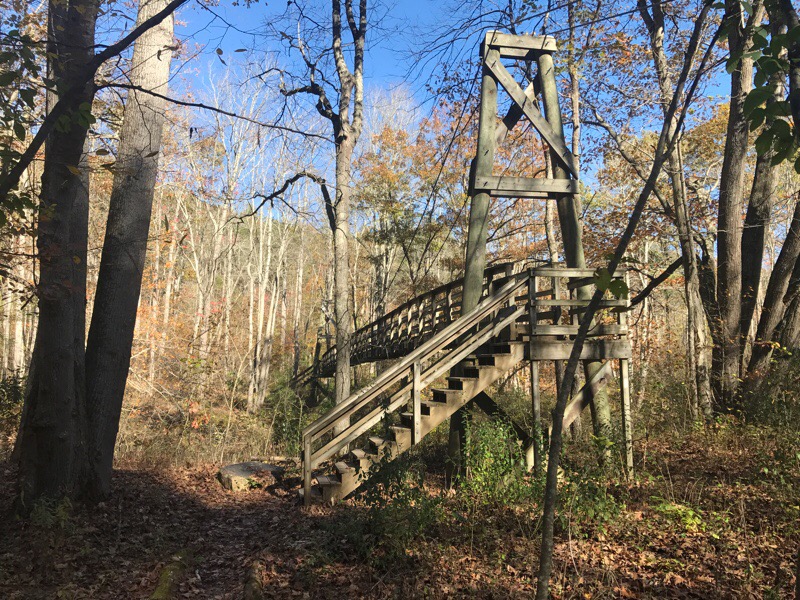 With the two dogs in the backseat, Hugh picked me up in the rental car at the designated spot and we drove back to where that RV was at Ford. On the way back the service writer called and said we might need a new engine. But they could not work on it until Monday. 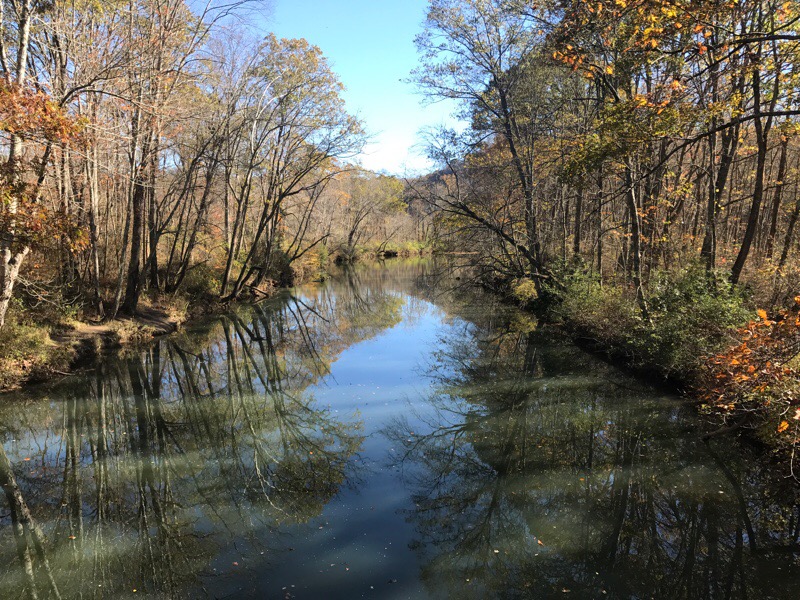 Last night we spent the night in the RV while it was parked at the Ford dealership. Woke up this morning and decided to get a hotel. We also stopped by the rental car place and rented the car for a week. 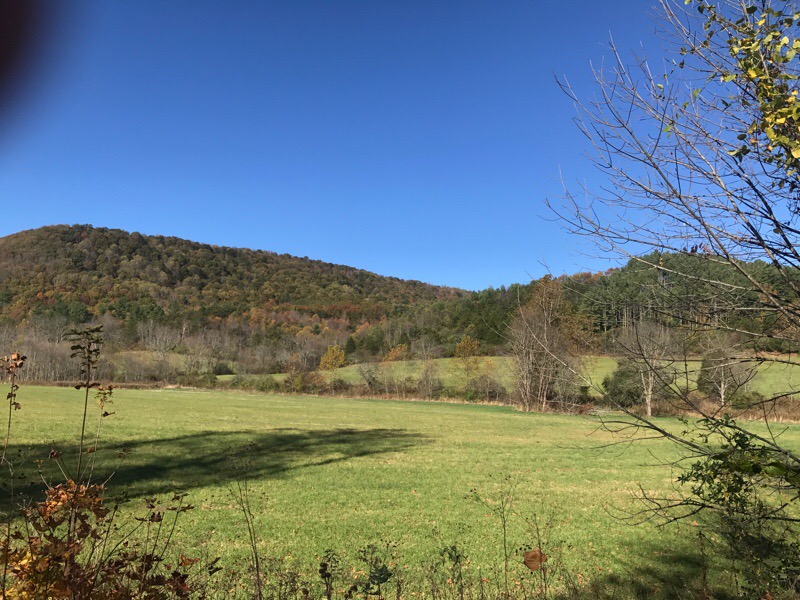 I have around 115 miles left. Starting tomorrow Hugh will be using the rental car to drop me off and pick me up. We will return to the hotel each night. At least for the next three, then we might move to another one up the road if RV is not fixed.

They will start breaking the engine down on Monday-they do not work weekends. Hugh will know more on Monday. I will be walking.